There are a couple of fairly unique Augmented Gamelan related performances coming up in London over the next couple of months, with possibly more to be confirmed. 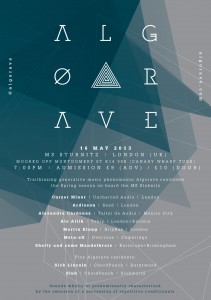 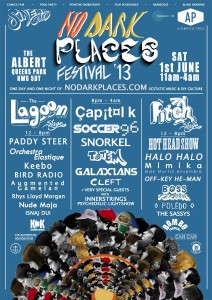 First off on the 16th May I’ll be playing a solo set as Ardisson for the first time in about three years – the last time I played under this name was in the Foundry just before it closed down.  This will be part of an Algorave event, which the organisers describe as based around “sounds wholly or predominantly characterised by the emission of a succession of repetetive conditionals”.  This seemed like a perfect opportunity to adapt the Mipilan software framework to put out something resembling dance music.  I’ve been working on a patch to send out Sync-24 directly from my sound card to control a couple of the classic Roland boxes, and all being well the signals will be interpreted back gamelan-style in a kind of bizarre cross-idiomatic feedback loop.  The chances are it’s not going to sound very much like gamelan, but I’m planning on taking a couple of bonang pots down for a bit of added resonance. 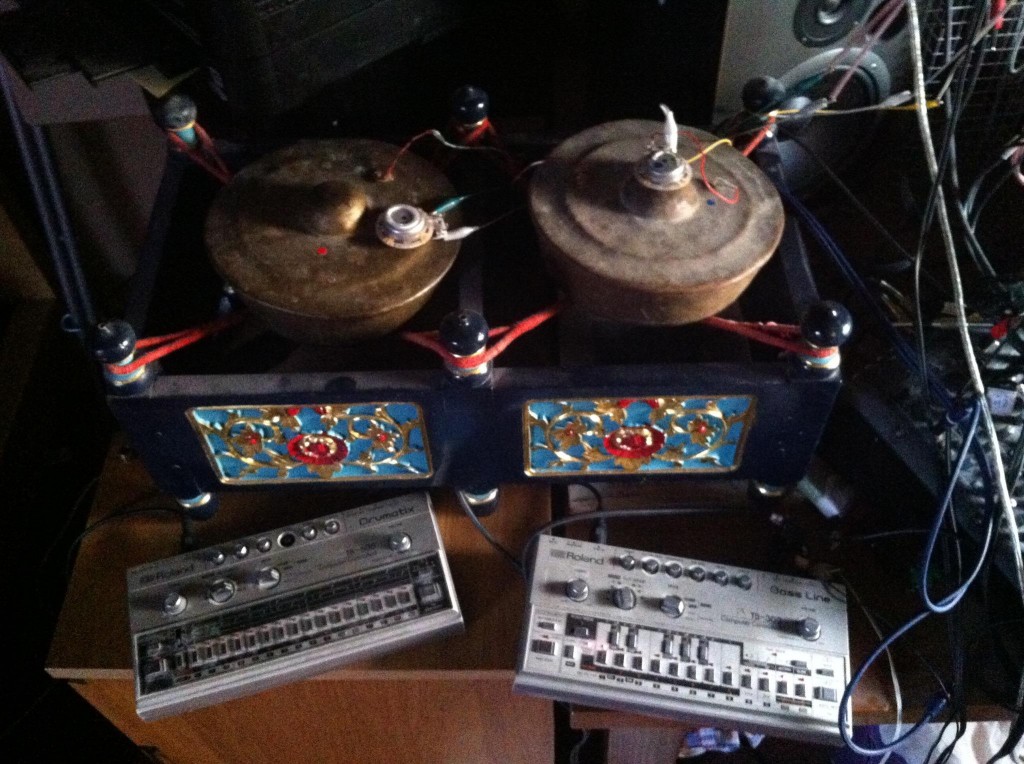 There are some fantastic acts playing on the night including Cursor Miner, who I used to play alongside fairly regularly back in the days of the Seed Records nights, and Slub, who inspired me to get into algorithmic music in the first place when I saw them perform in a converted public toilet about twelve years ago.  Buy tickets here: http://www.wegottickets.com/event/220974

Then the Augmented Gamelan group will be playing in the No Dark Places festival on June 1st.  We made our debut in the Union Chapel this time last year as part of the Daylight Music series of events, and since then the project has mostly been on hold while various members of the group engage with other projects (in my case a PhD thesis and further development of the Mipilan software, which is also central to this project).  I hope we might be able to get some audio and video up soon, but for now you can hear a playlist of some of the development versions of the pieces here: https://soundcloud.com/ardisson/sets/augmented-gamelan 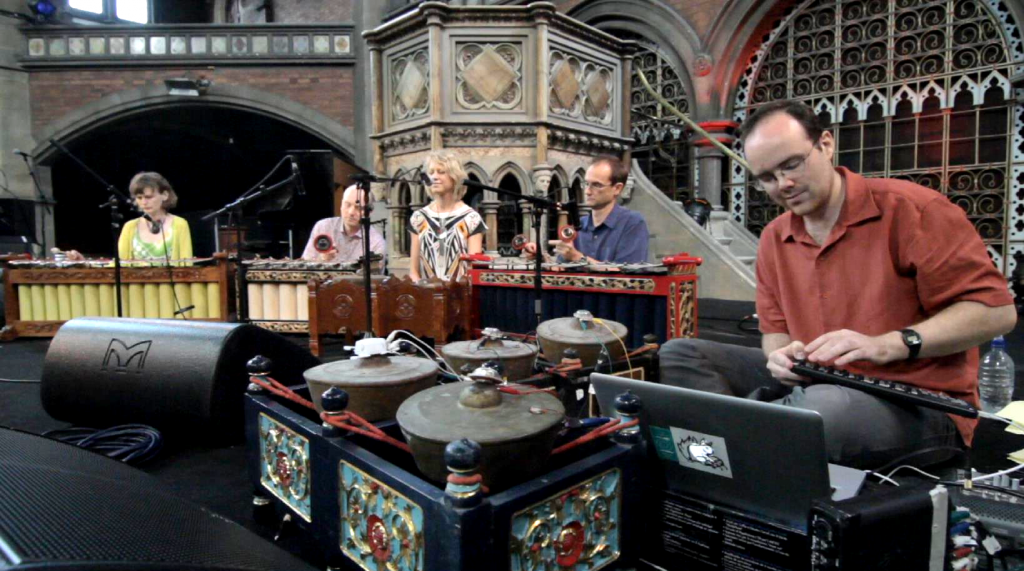 We’ll be playing a developed version of the Daylight Music set on (or rather, in) the Lagoon stage, which is a converted swimming pool; hopefully this should make for an interesting acoustic experience.  If not, that’s what the electronics are for.  If you come along please be sure to listen to Isnaj Dui as well, who will be playing the same stage earlier in the day and makes beautiful (often instrumental/loop-based) music as well as playing Balinese gamelan in the St Lukes Community group.  Buy tickets here: http://www.wegottickets.com/event/221209

Some other gamelan related events coming up this summer:

The Southbank Gamelan Players will be joining groups from across the country on the 6th and 7th July to celebrate 25 years of gamelan at the Southbank Centre.  There are two ticketed events for this weekend including collaborations with musicians and dancers from ISI Solo and Australia – book here: http://ticketing.southbankcentre.co.uk/whatson/sendratari-javanese-gamelan-and-dance-74921

Siswa Sukra, the other group I play with regularly, will also be performing over the course of the weekend.  You can also catch Siswa Sukra at Clapham Common bandstand on the 14th July – see their website here: http://www.siswasukra.co.uk/