The following recording was made at the No Dark Places festival in June 2013. The performance took place in an empty swimming pool.

In this set we developed arrangements of traditional Javanese pieces from the Union Chapel alongside new improvised sections. In particular we wanted to play on the intimacy of the venue and the acoustics, introducing a section inspired by Alvin Lucier’s I am Sitting in a Room half way through. The audience, crowding around the basin, became part of the performance as their spontaneous applause entered an acoustic feedback loop. 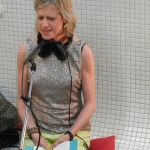 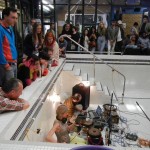 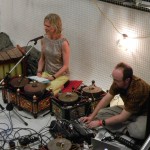 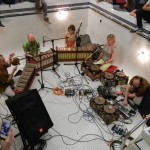